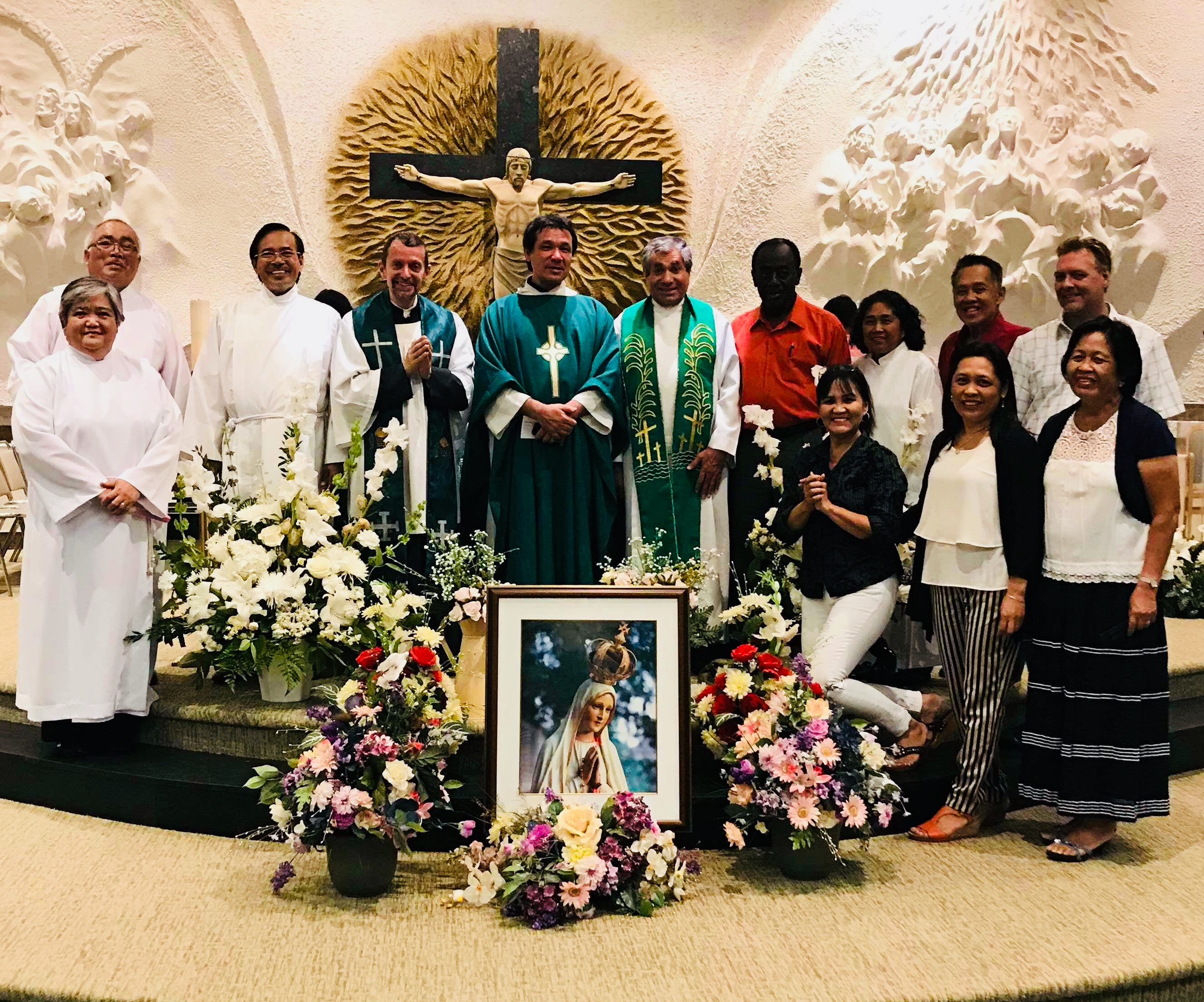 Fr. Schmidt came on behalf of the Comboni Missionaries. Fr Gregor Schmidt was born in 1973 in Berlin, Germany.

He spent a year in the United States in Ohio as an exchange student where he was inspired to become an active Christian. Some years later, while reflecting on his vocation, he decided to be sent as a lay missionary to a parish in Peru where he became acquainted with the Comboni Missionaries.

After the novitiate in Italy, he went to Nairobi (Kenya) to study and to work in a slum, and in 2009, still with temporal vows, to South Sudan.

His first mission was among the Mundari, polygamous pastoralists, where he opened a faith-based primary school. After his ordination in 2011, he was sent to live among the Nuer who have the same culture like the Mundari.

The Comboni Missionaries founded the parish there only 20 years ago and engage in first evangelization. The first generation of Catholics is still alive. The pastoral work consists mainly in training catechists and visiting chapels in the wetlands of the Nile under difficult circumstances. There are no roads nor vehicles. The furthest chapels are three days away on foot. The land is flooded by the river and the rains for a large part of the year.

Fr Gregor also runs the only primary exam center for all the schools in the region which has an illiteracy rate of over 95%. The program prepares the students two years before they sit for the state exams. In the parish, less than one percent of the people have completed primary school.